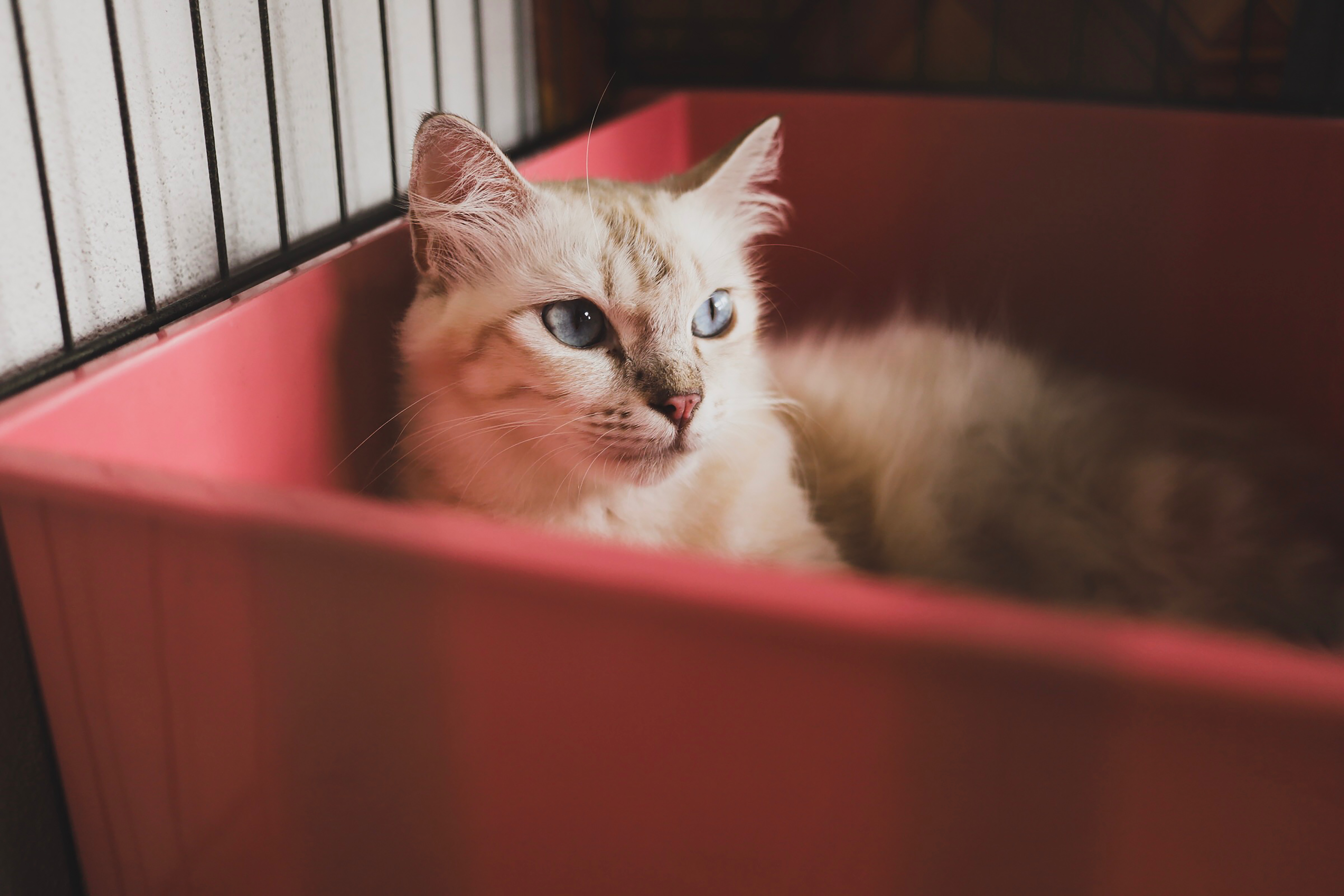 An entire book could be made with litter box tips, but we’ll summarize some main points to improve the box situation for both you and your cat.

How many litter boxes?

You should have at least one more litter box than the number of cats you have. For example, if you have 2 cats, you should have 3 boxes. This number isn’t just to drive you crazy- it’s so that there’s less chance of cats stressing or choosing elsewhere to eliminate.

Space out your litter boxes! Place them in quiet areas of the house where they won’t be bothered by loud machines or cornered by other animals. If a cat is worried about being bullied or scared out of a litter box, they won’t want to use it! The box should ideally be placed in a socially significant area that will help them feel a sense of ownership over the room.

What kind of boxes?

The type of box is somewhat dependent on your cat’s preference and needs, but the bigger the better. Generally speaking, a large box without a hood is a great choice. If your cat is geriatric with arthritis, you may want to find a box with low sides. If your cat has the tendency of over-shooting or standing up while in the box, you may want a box with 3 high sides. You don’t have to spend a lot of money. Skip the expensive pet-store litter boxes, and go to the bin department of your local Wal-Mart or Target! For your geriatric cat you can use an under-the-bed storage box. They are long and low, allowing easy access and ample room! For the cat that stands in the box but misses, buy a large tote box and toss off the lid. Cut from the top of the box downward in a “U” shape, leaving room at the bottom to fill litter. You may want to put a cheap litter box inside of the box as well, as large tote boxes often have an indent around the bottom edge that can be difficult to clean.

What kind of litter should I use?

Again, you don’t have to spend a lot of money. If you’re on a budget, you can buy a 25 lb bag of unscented, non-clumping litter from Wal-Mart. You can use a cheap spatula from the dollar store to clean the non-clumping litter: regular litter scoops will be of little help. If you can spend a little more, try the unscented clumping litter (cats seem to prefer this). Let me guess: you’re afraid that it you buy unscented litter your house will stink, right? Wrong. If you clean urine out of your boxes and take care of feces as needed, you should never have a smelly cat house problem (except for the quickly-dissipating smell of cleaning the poo from the box). Aside from perfume-scented poo because rather disgusting, cats are more likely to eliminate outside of the box if you use scented litter. The scent can be offensive to a cat’s sensitive nose, causing an aversion to the litter box. Willing to spend more for a more natural litter? There are many options for litter if you’re able to pay the price, but don’t get caught paying large prices for expensive flower-scented litter. Try using a natural litter, but watch carefully for any possible allergic reactions (for instance, a pine allergy) or consumption of the litter (corn is in some cat foods, so are we that surprised that they wouldn’t want to take a bite?).

How often do I clean the boxes?

Scoop at least once per day- some prefer that you scoop after each time they use it (but don’t scrub it and take all of the scent away!). If you have cats that house-soil, pay attention to when they make the offense in relation to your box cleaning. If you clean so thoroughly that they can’t smell their scent, they may consider finding elsewhere. Cat’s don’t like stepping in a dirty litter box any more than you like using a dirty toilet. Many cats will toilet outside the box if it is dirty! Plus, fecal matter will stink until you get it taken care of, which takes us to our next step…

The obvious choice for disposal would be to bring the soiled litter to the outside trash each time you remove it, but who has time to do that multiple times per day? Litter Genie is a game changer. No, this isn’t a sponsored article. It’s just that good. Keep a Litter Genie next to each of your boxes, and seal the poop and pee smells away! It’s simple- just put the litter in the top, compartment, then pull the device that allows the litter to fall into the bottom compartment. The litter is sealed in the bottom compartment, and voila! No more offensive smells. When the bag fills up, simply open the litter genie, cut the bag with the cutter located on the genie, knot it up, and toss it! Don’t worry about the bag ripping when you pick it up- they’re super sturdy!! The only downside is that you have to keep buying the refill bags- but on the up side, they last quite a while. It’s all worth it.

Looking for an extra way to keep your litter area clean and smelling nice? Tilt the litter to one side so that you can wipe visible mess on the bottom of the box with a damp paper towel. Occasionally dump one box (rotating which box each time) into the other boxes, and give that box a good scrub with warm water. Cleaning only a portion of the boxes at a time ensures that kitty can easily smell his scent in most areas at all times. NEVER use bleach or other chemicals. Not only can these be harmful to your cat, but they will discourage kitty from using the box. There are some sprays made to combat litter odor, but keep in mind that you shouldn’t be able to smell your litter box if it’s properly cleaned. Think of it this way: if a cat is peeing on the couch, we try to use cleaners that eliminate every scent from the cat urine so the cat isn’t attracted to urinate there again. Why would we use the same procedure for someplace that we DO want them to urinate? Keep the box clean enough that you can’t smell it, but not so clean that your cat can’t smell their own scent. Nature’s Miracle Litter Box Odor Destroyer can be used to wipe urine and feces residue off the fixtures of your Litter Genie, and add a quick spritz to the soiled litter bag if you’d like. If Kitty has an accident, try using Anti-Icky-Poo spray: Anti-Icky-Poo’s microbes help eliminate the urine odor so that Kitty won’t be continually attracted to pee in that spot!

While this article is far from covering all litter-box situations, it will give you a good start. Have more questions? Go to our contact page and send us an email! 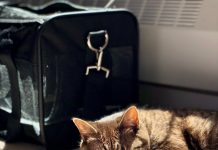 How To Get Your Cat Into A Carrier 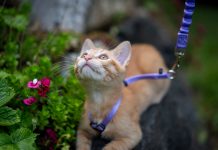 Why Should I Walk My Cat? 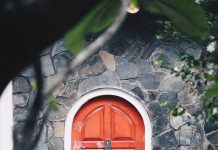 How To Prevent Your Cat From Bolting Out The Door 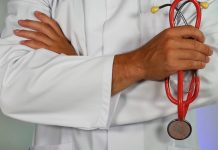 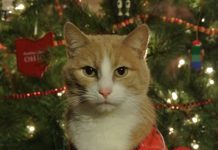 How To Train Your Cat To Sit

How To Get Your Cat Into A Carrier

Why Should I Walk My Cat?

How To Prevent Your Cat From Bolting Out The Door